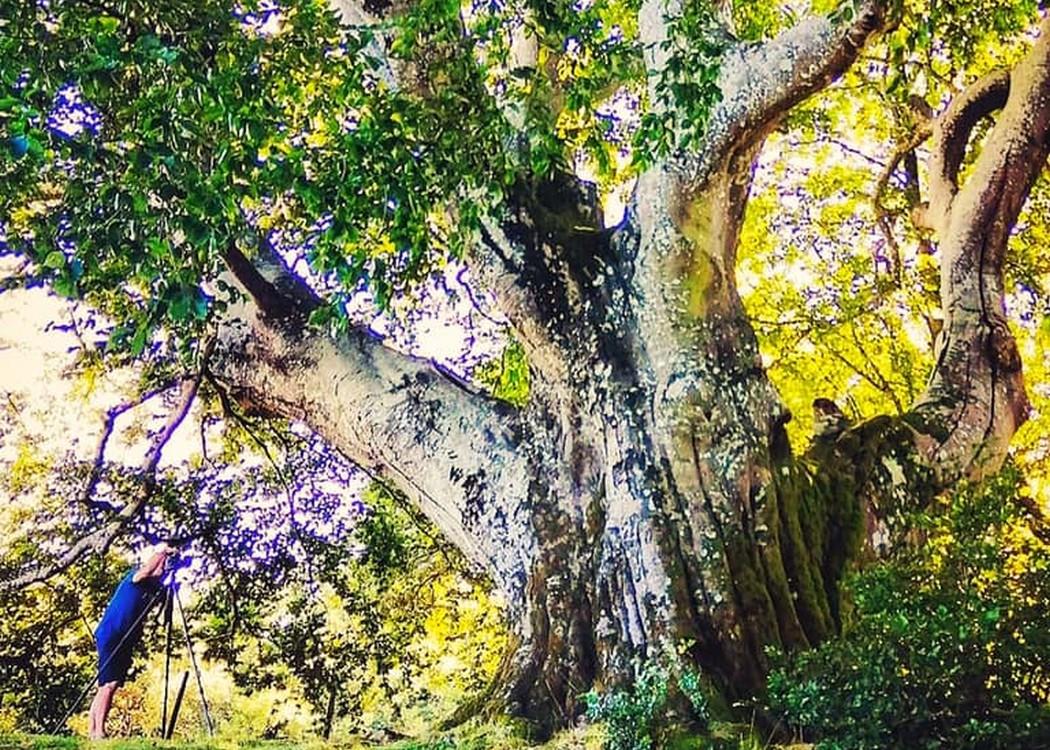 This route has a shorter variant: 12km, 4H30. Start: Orival parking area. Take the footbridge and go straight on to rue Saint Martin. At the end of the street, turn right then left, rue du Maquis, as far as the parish church. Go up the main street on the right, towards Castres. At the exit of the village, turn right on the route d'Arfons. Above the cemetery, turn left into a shady sunken path. Continue along the path through the grove, crossing the chicanes or other passages between the pastures. Continue to climb up to the plateau of the Causse. At the crossroads: leave the marked path on the left and that of the orientation table on the right (5 minutes return). Continue straight ahead along the fence of the quarry, then join the track and follow it to the right, still following the quarry. At the old farm of Pistre, leave the variation which goes down and take on the left the path which goes up. About 800m further on, at the crossroads, leave a signposted circuit on the left and turn right. At the next crossroads, turn left and continue the ascent for about 350m up to the refuge. Leave two tracks on the left and follow the track that goes down and over the Orival brook; 100m later, take on the left, the path that goes up through the fir forest up to the big meadow where the beech tree of Saint Jammes and the ruins of the old chapel are located. Then go down to join the road to Arfons. Take the road on the left for about 350m and then take the Montagnet track on the right for about 1700m. At the entrance to the property, follow the road to the right, towards Sorèze, for about 1300m. When the road goes down towards the Malcoustat stream, leave it. Continue straight ahead on the road to Jacournassy. At the next two intersections, always take on the left the "chemin des crêtes". After about 1500m, locate on the right the Peyre Ficada, a rock which emerges, bearing traces known as "cupules", of Neolithic origin and of unknown explanation. The path arrives at a crossroads: leave the marked path on the left that goes down to Durfort and two other paths on the right, continue straight ahead. On entering the site known as the gate of Berniquaut, an ancient Roman road marked by the footprints of chariot wheels on the rock (mountain bike variant: continue straight ahead and join the main path after the bypass of the site), turn left, go up to the Oppidum (ancient village, visible ruins). Exceptional views on a clear day: Castrais and Lauragais plains, Mandre valley, Sorèze, Saint Ferréol basin, Durfort valley. Follow the path down through the rocks, follow the ridge and then turn right on the grassy path going down. Continue along the path and its many bends until you reach the road to the Orival car park. VARIATION: At the old farmhouse of Pistre, take the path opposite which goes down into the combe of the Orival stream. Pass over the bridge and go down about 350m. Take on the left (acute angle) a path, initially paved, which goes up in underwood. 300m later (another possibility: continue on the paved path to the large track, cross it and continue the ascent to reach the site of Saint Jammes), turn right into a hollow, winding path, which leads to a large track. Turn right onto the road to Arfons. Take it on the left for about 20m, then climb on the left a steep path and continue the climb back to the road. Cross it and continue opposite on the path that goes up again. Join a small asphalt road that you have to follow on the right. At the end of the ascent, turn right onto the chemin de Jacournassy. 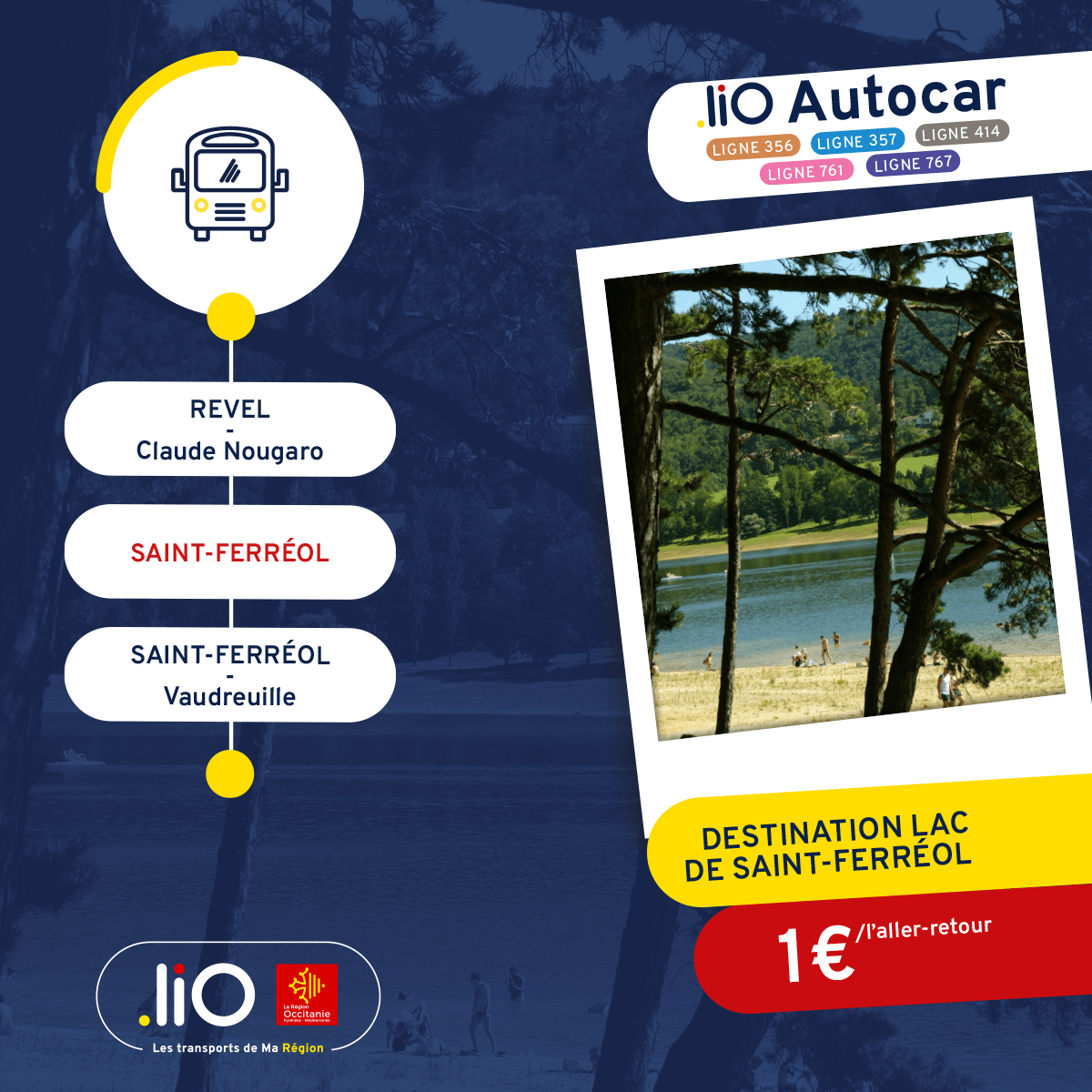